Every athlete is different, and will travel a different path to success than his or her peers. Certainly, we aim to build an athlete’s aerobic ability through higher volumes at lower intensities, but that’s a sensible place to start for any kind of endurance sport. Our philosophy, then, is that we listen to you and craft a plan that suits your life, your goals, and your abilities. Our goal is to have you succeed each and every day that you work with us, taking little steps that bring you to your ultimate goal. 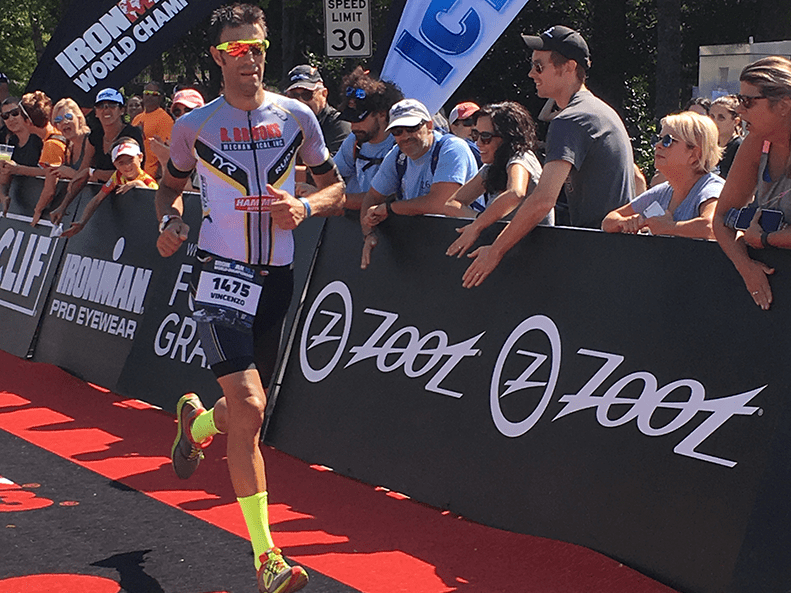 Vincenzo MarchionePerformance Coach
Vincenzo Marchione is an endurance sport coach based in Middletown, DE He played professional soccer as a goalkeeper early on in life, then moved to the United States he discover triathlon were he quickly became an elite athlete.

He raced as an elite athlete for 8 years. Vincenzo has worked with some of Triathlon’s top coaches (Mark Allen, Cliff English) and uses his experience and knowledge of the sport to develop his own training methodologies.

Vincenzo philosophy, is to listen to you and craft a plan that suits your life, your goals, and your abilities. My goal is to have you succeed each and every day that you work with me, taking little steps that bring you to your ultimate goal. 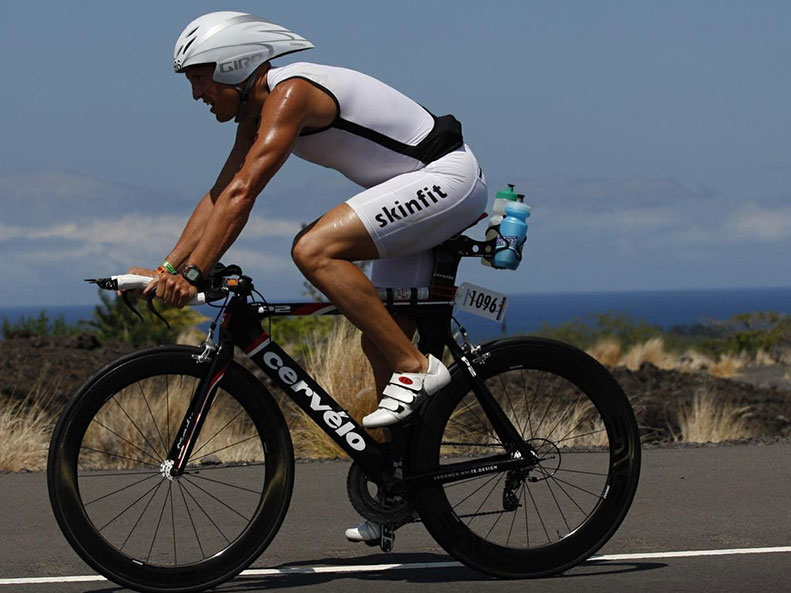 John SchlosserPerformance Coach
I started the sport of triathlon in 1989 at the Governor’s Cup Triathlon in Lewisberry, Pennsylvania. I have been hooked on triathlon ever since. To me, triathlon is more than a sport, it is a lifestyle. In 1999, I competed in my first Ironman Triathlon in Panama City, Florida.

My quest since then, is the qualify for the Ironman World Championships in Kailua-Kona, Hawaii. In 2012 I finally reached my goal. This October 2017, I will get my second crack in Kona.

I was privileged to meet Vincenzo Marchione on the triathlon racing circuit a few years ago. He was a hard worker, with a great training plan. I found myself tagging along with him on some of his training sessions, to gain some of his knowledge of the sport.

With my 25 plus years of triathlon experience, I was still looking for an advantage. As our friendship and respect grew, Vince presented me with a great opportunity. Not only could Vince provide his coaching services to me, I could assist him in coaching other clients. Hence, Xtreme Multisport Coaching was born.

BRUCE LEE • QUOTE OF THE DAY